Food grade liquid nitrogen is commonly used for fast-freezing food goods to improve freshness when processing or transporting foods to various grocery stores. Though it tends to be used as a preservative of sorts, it is also used creatively to produce innovative foods and dishes.

With ice cream, for example, liquid nitrogen is often used for rapid freezing. Not unexpectedly, as the term grows in popularity, many local ice cream parlors specialize in using liquid nitrogen to prepare their ice creams. In the conventional ice cream process, ice crystals are formed and expanded to freeze the mixture, giving the ice cream something of a grainy texture. Because of the rapid freezing, the ice cream mixture contains less oxygen which results in a consistency often deemed to be creamier.

Over the past few years, chefs have begun experimenting with molecular gastronomy to enhance their culinary works of art. Molecular gastronomy is a method of turning food into distinct shapes, textures, and tastes by combining science with food ingredients to create a special dining experience.

As an example, freezing raspberries using liquid nitrogen results in droplets of raspberry. If the raspberries are frozen and subsequently crushed, they would eventually turn into raspberry pulp, due to only the outer layer being frozen. The whole food is frozen with a fast liquid nitrogen freeze, and individual pieces can be broken off. The same applies to just about any other flash-frozen product which can then be used as a topping.

This update is by Co2 supplier Florida company VS Carbonics, the premier solution for Co2 gas and more. We are a family-owned and operated business offering an extensive array of services including liquid nitrogen refill service, bulk CO2 suppliers, and single canister delivery. We supply Co2, dry ice, gas blends, and nitrogen to many businesses and industries for various purposes including but not limited to events, concerts, food storage, and more. For more information, please call 305-215-2833. 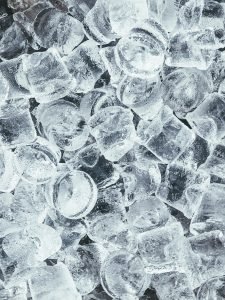 The Benefits of Ice When Cooking 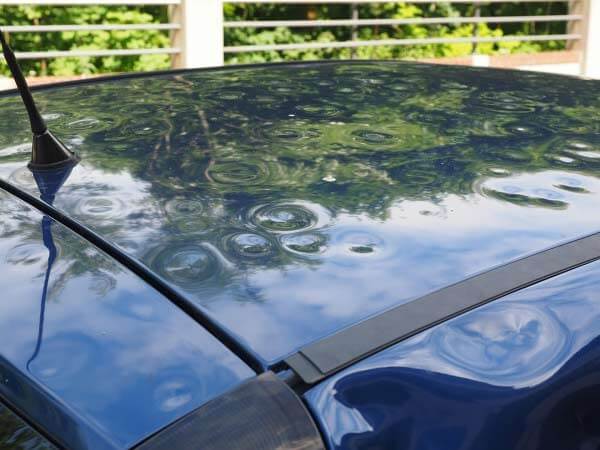